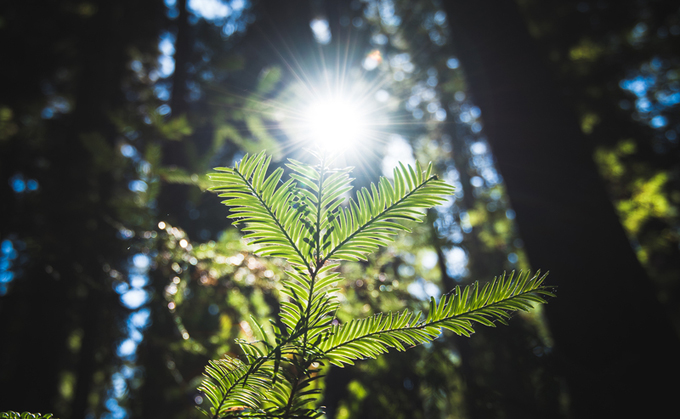 The impact of increased surface temperatures is significant in itself. But global warming will have additional, far-reaching effects on the planet. Warming modifies rainfall patterns, amplifies coastal erosion, lengthens the growing season in some regions, melts ice caps and glaciers, and alters the ranges of some infectious diseases. Some of these changes are already occurring.

For most places, global warming will result in more frequent hot days and fewer cool days, with the greatest warming occurring over land. Longer, more intense heat waves will become more common. Storms, floods, and droughts will generally be more severe as precipitation patterns change. Hurricanes may increase in intensity due to warmer ocean surface temperatures.

The weather isn’t the only thing global warming will impact: rising sea levels will erode coasts and cause more frequent coastal flooding. Some island nations will disappear. The problem is serious because up to 10 percent of the world’s population lives in vulnerable areas less than 10 meters (about 30 feet) above sea level.

Most importantly, perhaps, global warming is already putting pressure on ecosystems, the plants and animals that co-exist in a particular climate zone, both on land and in the ocean. Warmer temperatures have already shifted the growing season in many parts of the globe.

This change in the growing season affects the broader ecosystem. Migrating animals have to start seeking food sources earlier. The shift in seasons may already be causing the lifecycles of pollinators, like bees, to be out of synch with flowering plants and trees. This mismatch can limit the ability of both pollinators and plants to survive and reproduce, which would reduce food availability throughout the food chain.

Hot summers and more frequent fires will lead to more cases of heat stroke and deaths, and to higher levels of near-surface ozone and smoke, which would cause more ‘code red’ air quality days. Intense droughts can lead to an increase in malnutrition. On a longer time scale, fresh water will become scarcer, especially during the summer, as mountain glaciers disappear, particularly in Asia

Scientists have shown that human emissions of greenhouse gases are pushing global temperatures up, and many aspects of climate are responding to the warming in the way that scientists predicted they would.