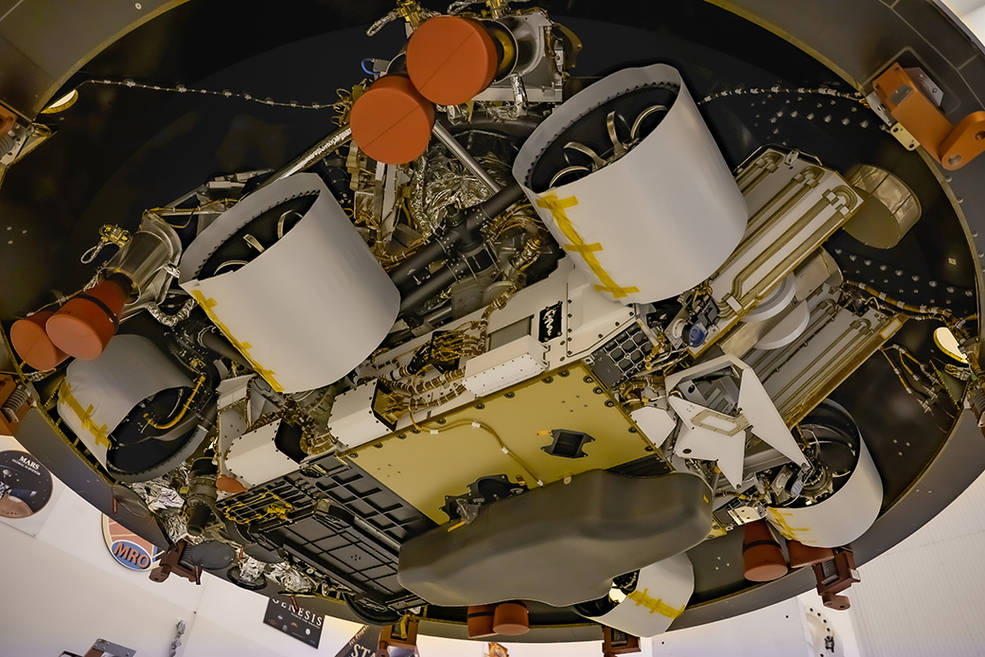 This ninth mission will be the first that includes, gathering Mars samples for future return to Earth with the help of Mar’s Rover Perseverance.

The launch date for the Mar’s Rover Perseverance is scheduled as on July 20, 2020.The Mission of the Mars rover will be a astrobiology mission which will seek signs of past microscopic life on Mars, explore the geology of the Jezero Crater landing site, and demonstrate key technologies to help prepare for future robotic and human exploration. And the rover will do all that while collecting the first samples from Marsa and then safely transport it to Earth by a set of future missions. Sounds really exciting.

Owing to the relative positions of Earth and Mars to each other, launch opportunities come up only every 26 months. If Perseverance didn’t head to Mars this summer, the project would have to wait until September 2022 to try again, seriously impacting the long-term objectives of NASA’s Mars Exploration Program and increasing overall mission risk.

NASA’s Mars Team installed a plate on the left side of the rover chassis, between the middle and rear wheels. The graphic on the 3-by-5-inch (8-by-13-centimeter) aluminum plate depicts Earth supported by the medical community — represented by the ancient symbol of the serpent-entwined rod with a A line depicting a spacecraft’s trajectory rises from Central Florida toward Mars, represented as a small dot in the background which is especially a dedication towards medical community around the world who kept  friends, families and colleagues safe during the pandemic period.

No matter what day Perseverance lifts off during its July 20 to Aug. 11 launch period, it will land in Mars’ Jezero Crater on Feb. 18, 2021. Targeting landing for one specific date and time helps mission planners better understand lighting and temperature at the landing site, as well as the location of Mars-orbiting satellites tasked with recording and relaying spacecraft data during its descent and landing.